5 Print Ads You Have to See

Print advertising is all about connecting with customers in a real way. We’ve found a couple of great examples from Ads Of the World for your inspiration.

The idea was to design something that ships flat but pops up into a 3D object when receiver open it.

IKEA square little tables is one example of using print ads consistent with the image of the brand. The receiver could enjoy folding the ad to make a little table, the process similar to all IKEA’s “do-it-yourself” furniture.

The concept is similar to IKEA table above. There’s a flat box that is engineered to pop up into a cube. The idea was to demonstrate how easy it is to break in the receiver’s apartment. Obviously, the advertising is for security system.

WWF wanted to encourage corporate CEOs to celebrate Earth Hour and shut down the lights for one hour.

The idea behind this one was to encourage gym members. These fun calendars help to visualize the process of becoming fit.

Lastly - my favorite. It is an actual functioning record player, except that it is made of cardboard. It ships flat, holds the record, and assembles in a single step. The players were sent out to creative directors to demonstrate GGRP sound engineering capabilities.

Your Digital And Direct Marketing Partner of Choice 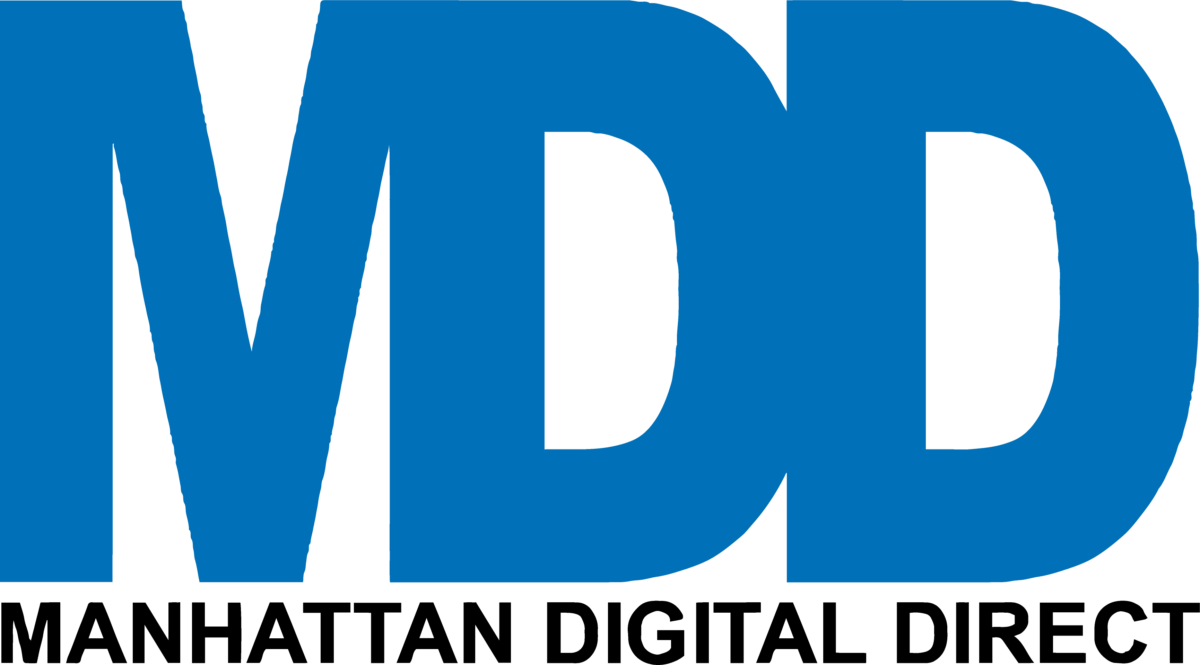